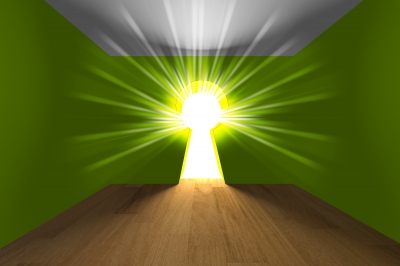 If you’re one of the many people who earns too much to contribute to a Roth IRA but still wants the tax-free benefits that come along with having one, then you might be happy to know that all hope isn’t lost!

There’s still a way you can contribute to one, and it’s done using a little-known technique called a Backdoor Roth IRA Conversion.

The way that a Backdoor Roth works is simple:

Though this technique may seem a loophole, it’s a perfectly legal way to get your money into a Roth IRA account.  Back in 2010 the Obama administration lifted income restrictions on Roth conversions which created a very unique opportunity for investors.

Be Mindful of the Taxes You’ll Owe:

Keep in mind that as part of this Roth IRA conversion process you’ll be responsible for paying taxes on any amount that you haven’t yet paid taxes on.  That means portions that were previously deductible.

As you start to convert a mixture of deductible and non-deductible savings, the exact amount that you owe taxes on can start to become more complicated.  Fidelity Viewpoints has a really awesome and easy to follow example that demonstrates how this all works.

Be careful not to convert too much of your savings all at once!  The more money you convert over to Roth IRA, the higher the amount of taxes you’ll owe.

But now you’ve decided you’d rather have the money in a Roth IRA.  So you convert the whole $250,000 from a Traditional IRA over to a Roth IRA.  Unfortunately now you’ve got two problems:

The smarter and more practical way to go about this is to spread out your conversion over a number of years using a system of smaller converted amounts.  This is what’s commonly called a Roth IRA Ladder.  By doing this you’ll not only owe less in taxes but it will also help keep you from artificially breaking into a higher tax bracket and unnecessarily paying more in taxes than you need to.

Plus it has another very helpful benefit … 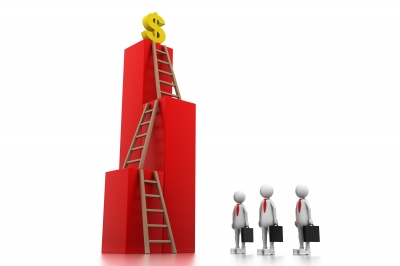 Not only is a Backdoor Roth a useful way to structure your nest egg so you can enjoy tax-free retirement income, but it also has another useful advantage:

A Backdoor Roth Conversion can actually help you gain access to your money well before age 59-1/2 without penalty or having to file a 72t.

Remember that any contributions you make to a Roth IRA are accessible after 5 years.  This includes conversions from a Traditional IRA.

So let’s suppose you wanted to retire at age 50 and access your money early.  After rolling over your 401k to a Traditional IRA, the next step would be to use a Roth Ladder like we described above where you’d make a small yearly conversion.

Starting five years later, the full amount you converted from five years prior would suddenly become available for you to withdraw without penalty or taxes.

A Roth IRA Ladder can be very advantageous over a 72t because it gives you more flexibility over how much money you wish to withdraw.  Plus you can stop it at any time you want whereas with the 72t you’d face a penalty if you stop taking the required withdrawals.

Overall, a Backdoor Roth IRA should only be used if it fits your exact retirement needs.  Even though there can be some pretty useful tax benefits, if it is not structured strategically it can end up costing you more than you bargained for.  Plus if you begin withdrawing too much of the conversions after five years, it could deplete your nest egg more quickly.  Be sure you understand all the benefits and consequences before you use this strategy.