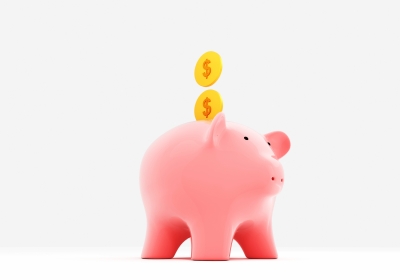 Have you ever wondered how your retirement savings compares to everyone else’s?  Even though everyone will have their own unique goals, it’s still human nature to be very curious when it comes to how you stack up against your peers.

That’s one of the great things about the reports that come from Fidelity 401k plans.  Every so often they will release statistics about things like 401k savings trends, contribution rates, and a whole lot more.

How are they able to do this?  Fidelity is one of the largest 401k providers in the nation.  They host over 20,000 corporate plans and manage over 12 million participants.  With a customer group that large, there is a lot of valuable information you can gather about the way people save and grow their money.

Below are a few recent highlights from the Fidelity retirement trend reports:

Easily Keep Track of Your 401k: 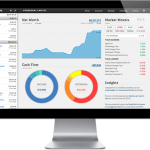 Whether you already have a Fidelity 401k plan or retirement savings with anyone else, make it easy on yourself to keep track of your finances.  Do what I do and use a free wealth management tool like this one from Personal Capital.

Every time you login you’ll get an updated snapshot of all your accounts, all in the same place.  It’s a great way to keep your finger on your money without having to login to more than one account.  That way you’ll be able to easily compare yourself to information like this and know how you’re doing with your retirement savings when compared to your peers.