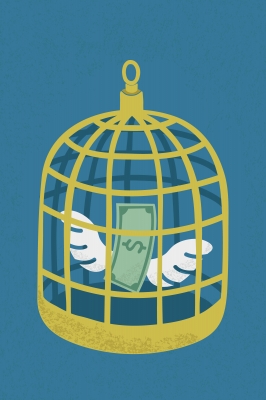 If you’ve ever wanted to get early access to your retirement savings before age 59-1/2 without having to pay the additional 10% penalty, then you might be delighted to know that there is a little known exception to this process known as the 72t rule.

According to the exceptions listed in Section 72(t)(2), the owner of the retirement fund can elect to take distributions using something called a series of substantially equal periodic payments (or SEPP for short).  What this means is that you and the IRS would agree to take out pre-calculated amounts each year for the next 5 years or until you turn age 59-1/2 (whichever is later).  Each of those distributions would then be free of the 10% penalty!

Here’s how this would work:

SEPP’s get calculated by using one of three methods:

Each of these methods is based on a mortality table that takes your life expectancy into consideration.

If you ever feel like you have made the wrong decision using one calculation method versus another, the IRS does allow a “one-time” conversion where you can go from one method to another. 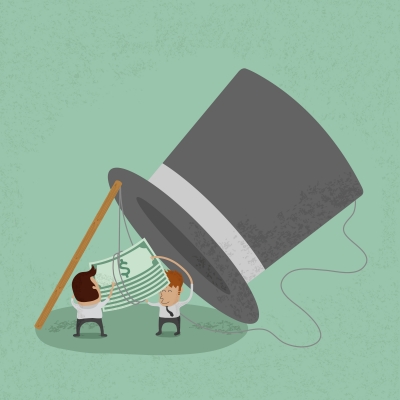 A 72t should only be used if the owner has considered the following risks that could be involved with taking these early withdrawals:

How to Initiate a 72t Distribution:

If you plan to take the distributions from your employer-sponsored plan like a 401k, then you must separate with that employer first.  From there you can then work with your 401k administrator to begin receiving the 72t distributions.

Sometimes even after separation an employer will not allow you to make withdraws.  If that happens, then the next thing you’d want to do is rollover the balance to a Traditional IRA that will be under your control.

Once you’ve got access to your money, the next step would be to decide which of the three withdrawal methods you’d like to exercise and how much of your money you’d like to use.  You do not necessarily need to use the full balance of your 401k or IRA.  Again – make sure you’re not over-withdrawing from your account such that it will cause you problems later on during retirement.

From there remember to take exactly the amount you have calculated each year for a distribution.  Work with your account provider and tax professional to ensure that the correct amount gets reported each year to the IRS per the 72t rules.